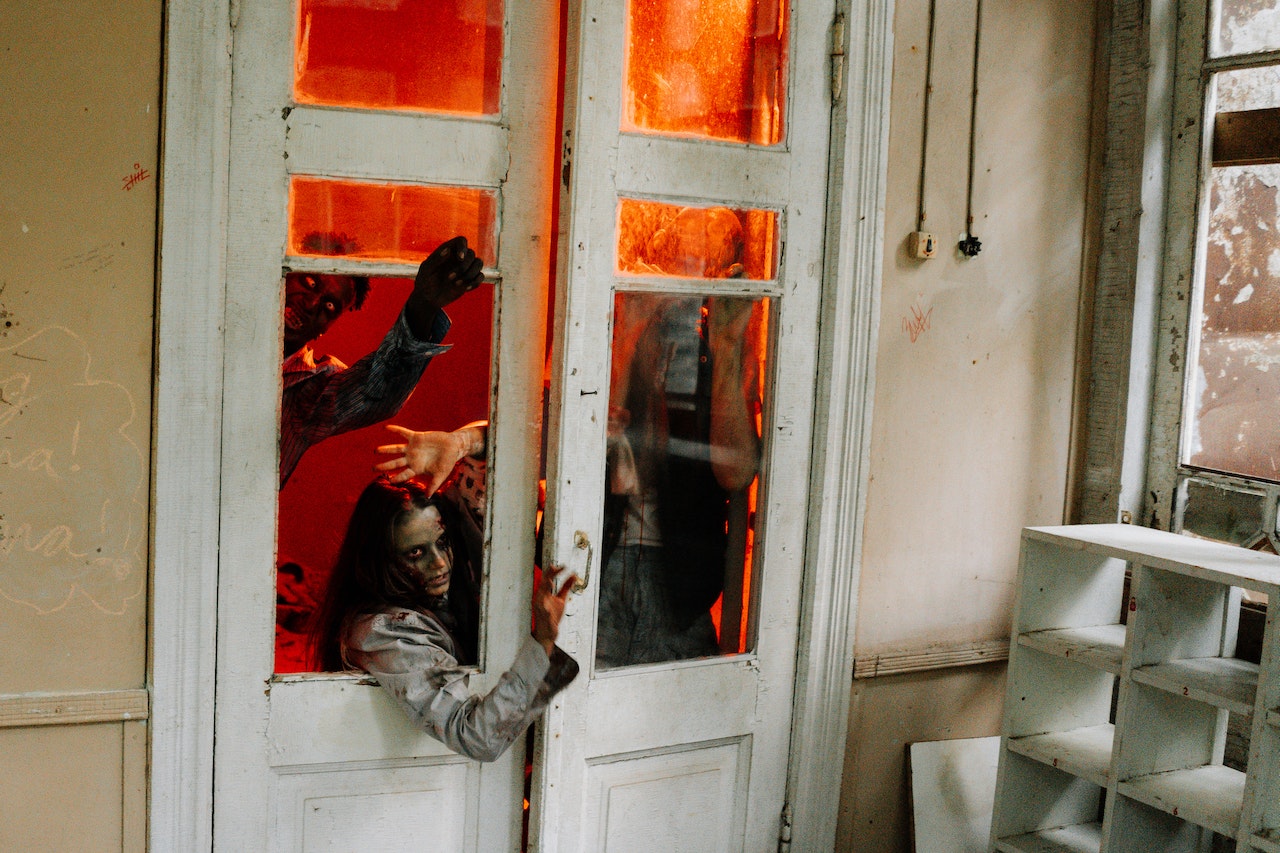 After some tons of movies released this year, we still have some horror movies coming out in December 2022 and early 2023 that are highly anticipated or might be a blockbuster movie.

Early this year, a Korean movie “All of us are dead” became the talk of people who love horror movies as this movies was onw of the best to have been released this year for its great and amazing story line.

We might expect some late this year 2022 that might be better that the previous ones and become a blockbuster movies people will like to watch during the Christmas and the New Year celebration.

Breaking Bad’s Anna Gunn will star in a festive holiday thriller movie titled The Apology in December 2022. This Movie follows Gunn’s character, Darlene Hagen, an alcoholic in rehab who have been Struggling to deal with the pain of her daughter’s disappearance for about 20 years ago.

When his estranged brother-in-law came unexpectedly “carrying nostalgic gifts and a heavy secret,” according to the official synopsis of the movie.

This anticipated movie, which starred Melissa Barrera in Scream, is all about a pregnant woman who moves to a new house with her husband and she is forced to stay in bed there.

During this time, she began having “scary ghostly experiences,” stirring up demons from her past, and others began to question her sanity, according to the main synopsis of the movie.

A gothic horror film starring Christian Bale will be released at the start of the year. The Pale Blue Eye is an adaption of the same-name novel that follows an experienced investigator called Augustus Landor (Bale) as he investigates a series of murders with the help of Edgar Allan Poe (played by Harry Melling). Gillian Anderson, Lucy Boynton, Toby Jones, Timothy Spall, and Robert Duvall will also appear.

This movie will have a limited theatrical release on December 23 before arriving on Netflix in January.

With Unwelcome, Irish filmmaker Jon Wright brings the ghosts to his own country. Hannah John-Kamen from Ant-Man and the Wasp and Emma Thompson from Pride and Prejudice and Zombies Douglas Booth plays a Londoner who decides to flee to rural Ireland to escape city life.

However, bloodthirsty goblins and other such creatures lurk in the woodlands surrounding them. Unwelcome appears to be a fun, yet terrifying horror film to look forward to.

James Wan is well-known for his contributions to current horror successes such as The Conjuring and, most recently, Malignant. M3GAN is set in early 2023 and is based on the filmmaker’s own story and a screenplay by Akela Cooper.

The science fiction horror film is about a roboticist named Gemma (played by Allison Williams from Get Out) who creates a life-like doll to be a child’s best friend and a parent’s best ally.

When Gemma regains custody of her orphaned niece, she decides to test her M3GAN prototype, with disastrous results. This movie will be released in theaters.

The horror film will feature a criminology student who fakes her own death in order to get into a morgue and obtain evidence related to a murder committed by her brother.

However, as she arrives to the morgue, she discovers that it is a front for atrocities at the hands of its coroner. Patrick Lussier, who previously directed My Bloody Valentine and Drive Angry, is in charge of this movie’s direction.

True Haunting, which depicts the story of the first aired exorcism on NBC in 1971, will also be released in January. It’s about a couple, Ed and Marsha Becker (Stanger Things’ Jamie Campbell Bower and The Boys’ Starlight’s Eriarty), who acquire a property that’s cursed by the family that once lived and died there.

They agree to have the exorcism broadcasted, but while the program is a success, the haunting does not go away; instead, it worsens.

After directing Pitch Perfect 2 and Charlie’s Angels, Elizabeth Banks’ next film as a filmmaker is Cocaine Bear, yeah… Cocaine Bear. Given that it portrays a drug smuggler whose plane crashes with a load of cocaine on board, the title is rather self-explanatory.

Keri Russell, Alden Ehrenreich, O’Shea Jackson, Jesse Tyler Ferguson, and the late Ray Liotta feature in this movie, which is set to be released in cinemas. Look out the Cocaine Bear trailer before it hits theaters.